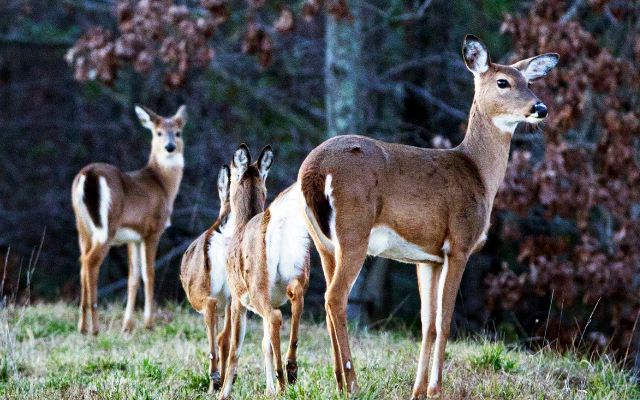 AKRON, Ohio (News Talk 1480 WHBC) – Many Ohioans are preparing for more than Thanksgiving, with the weeklong deer gun season starting Monday at a few minutes before 7 a.m. in Stark County.

The ODNR Division of Wildlife says the regulations remain pretty much the same.

Some bag limits may have changed.

Jamey Emmert with the Division of Wildlife says many hunters are using the Hunt Fish Ohio app to check their deer in.

If in a remote area, drive until you get a signal then do a check-in.

Over 87,000 deer were taken during the gun and muzzleloader seasons in Ohio last year.

Tuscarawas County came in just after Coshocton County for the most deer harvested.

Archery season started at the end of September and goes through February.