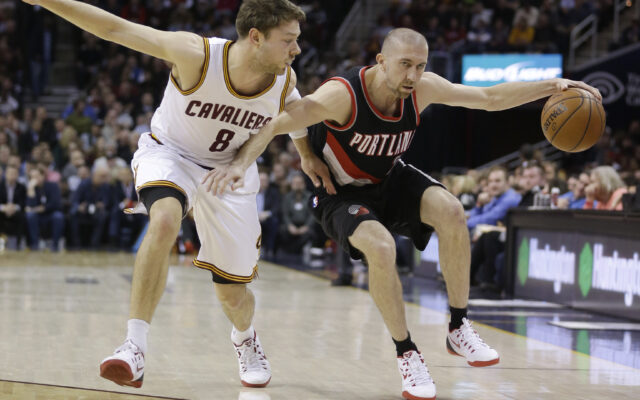 Dellavedova (6-3, 204) played in 57 games (four starts) for Cleveland this past season, averaging 3.1 points and 3.2 assists in 14.4 minutes. He shot .865 from the foul line and scored in double figures on three occasions. Dellavedova, who led the Cavs in assists 12 times and recorded a team-high 3.05 assist-to-turnover ratio in 2019-20, averaged 9.2 assists over the final five games of the season (March 2-10), including a 14-point, 11-assist performance in a win over San Antonio on March 8. He also became the first Cavalier since Feb. 5, 1993 (Terrell Brandon) to have a game of at least nine assists in under 20 minutes of play after accomplishing that feat on Jan. 7 versus Detroit.

Over his seven-year NBA career, Dellavedova has appeared in 434 regular season games (92 starts) with Cleveland and Milwaukee. He owns career averages of 5.6 points and 3.7 assists in 20.4 minutes while shooting .368 from three-point range and .838 from the free throw line. Undrafted out of Saint Mary’s (CA) College in 2013, the Australian native played his first three NBA seasons with Cleveland (2013-2016) and was a member of the Cavaliers’ 2016 NBA Championship team. After a two-year stint with the Bucks, Dellavedova returned to the Cavaliers as part of a three-team trade with Milwaukee and Washington on Dec. 7, 2018.

The Houston, Texas native was the 44th overall pick in the 2017 NBA Draft from the University of Houston.