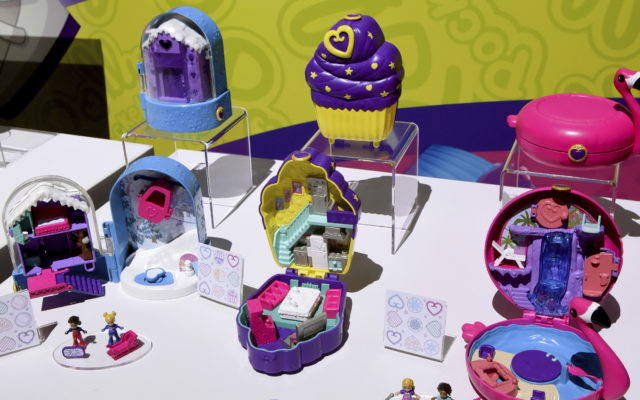 One old toy could give you a big payday…if you still have it.

Vintage Polly Pocket toys are now worth thousands of dollars. Polly and her compact Pollyville were the “it” toy back in the 90s. The miniature doll is less than an inch in height and was created by Chris Wiggs for his daughter in 1989. Kids could carry the dolls’ entire world around with them when they left the house.

On eBay Australia, a vintage BlueBird Polly Pocket still in the original packaging is currently on sale for more than three-thousand-dollars. Other versions of the toy are also listed with price tags in the thousands of dollars.

If you have a well used Polly Pocket, it won’t bring in a ton of money, but it’s still worth trying.