Do you suffer from the Sunday Scaries? Probably! 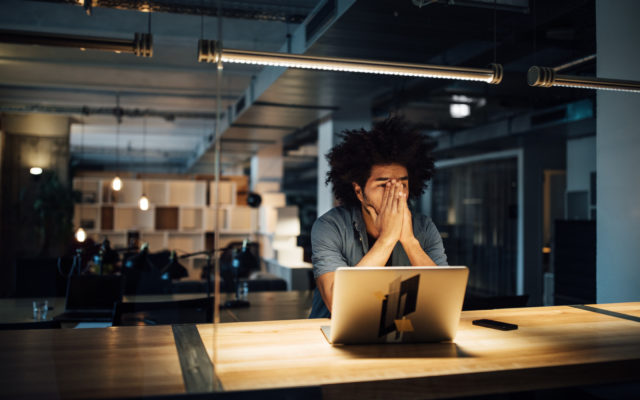 Let’s face it, nobody is really excited to see Sunday end because they know work is just hours away. But just how much time do people spend dreading the idea of Monday during their weekend?

Well, according to a new survey:

And it sounds like there’s good reason to dread work on Monday, because it’s not like folks are really getting that much of a break on their weekend. The poll notes:

So, what are folks doing to fight the “Sunday scaries?” Well the top thing is to make sure they find time for themselves over the weekend (44%). Other things they do include: