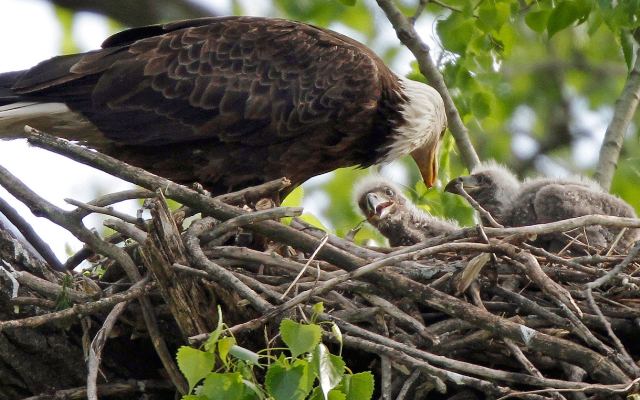 CLEVELAND, Ohio (News Talk 1480 WHBC) – A 79-year-old Dover man will be paying up and putting a major hobby aside for the time being,

This, after he pleaded to charges related to his shooting and killing a bald eagle.

David Huff will pay $20,000 in restitution and fines and will turn in his hunting license for five years.

Federal prosecutors say he killed the bird on one of the properties he owns elsewhere in Tuscarawas County.

Huff was charged with a federal information citing a violation of the Bald and Golden Golden Eagle Protection Act.

An information generally means a defendant is cooperating with the government.

The incident happened in October of last year.