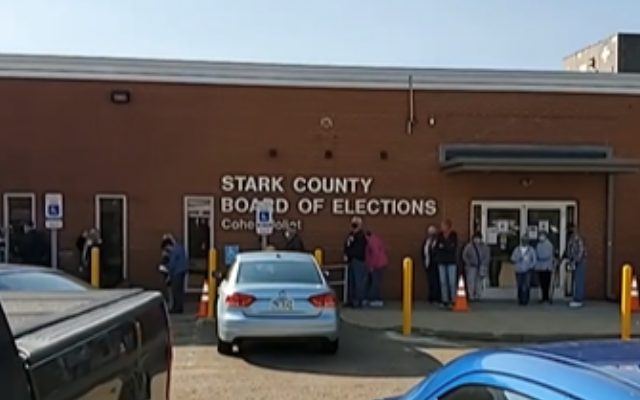 The first couple of days of early voting are going well in Stark County.

Voters tell WHBC News that the process went smoothly, and they felt safe inside the building.

More than 1600 people voted on Tuesday, the first day of early voting.

An estimated 200 people were in line as the Board of Elections office opened Tuesday morning, but a spokesman says that line moved rather quickly.