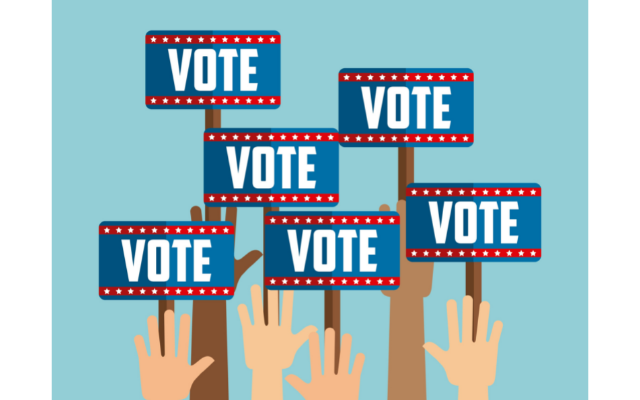 CANTON, Ohio (News Talk 1480 WHBC) – Early voting began Wednesday at your county’s Board of Elections office between the hours of 8 a.m. and 5 p.m. weekdays.

The Stark County Elections office is at Route 62 and Regent Avenue NE in Canton.

Besides the races for governor and U.S. Senate in Stark County, there are contested races for the 29th State Senate and 48th and 49th House Districts.

There are 51 different issues across Stark County ballots.

Most of them are local liquor options.

But there are a handful of substitute and renewal school levies as well as three charter issues in North Canton.

And the top two issues are state charter amendment questions… More at whbc.com