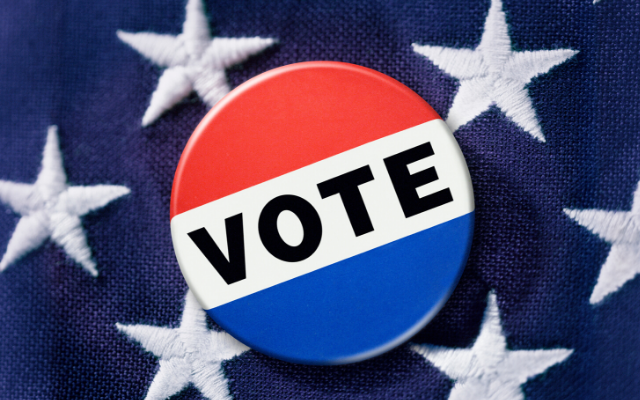 It has the elected terms for mayor and council extended from two years to four years.

If approved, that would start next year.

Issue 13 no longer requires publication of legislation in the newspaper, while 14 cleans up some deadline language from a 2017 charter amendment.

Also, residents had asked that rather than a summary of the language, that the full text of the original language and the amendment to it appear on the ballot, so that’s what voters will see.