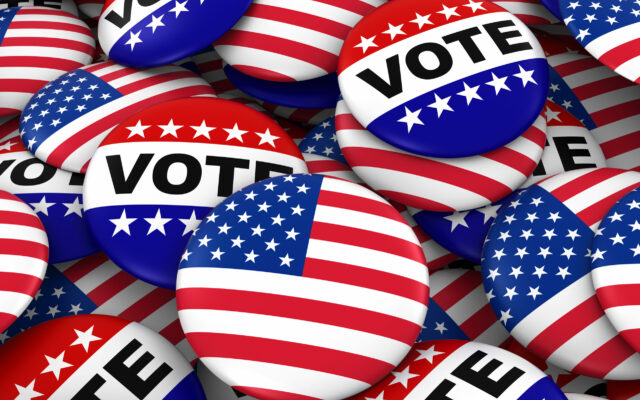 Democrat DaMonda Streeter would like to occupy the commissioner’s seat now held by Republican Janet Creighton.

This, while Michelle Cordova and Matthew Kreitzer are contending for the Family Court judgeship on the common pleas court.

Current Judge David Nist announced in May he would not be seeking reelection.

There are also a couple of races for the 5th District Court of Appeals out of Canton.