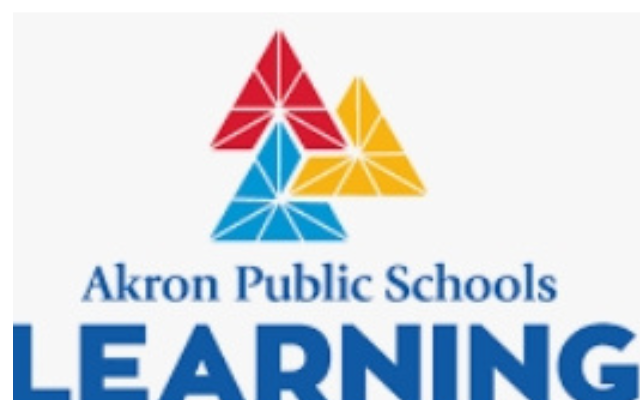 This, as they investigate the circumstances that resulted in the death of a new player last month.

It isn’t known what role Fasig or others played in inviting football players to a swimming outing at Kim Tam Park, just north of the Lake/Springfield Township line.

At that event, 14-year-old Toshaye Pope had to be rescued from beneath the water in the lake.

He died a few days later.

His parents say they didn’t know in advance about the activity.