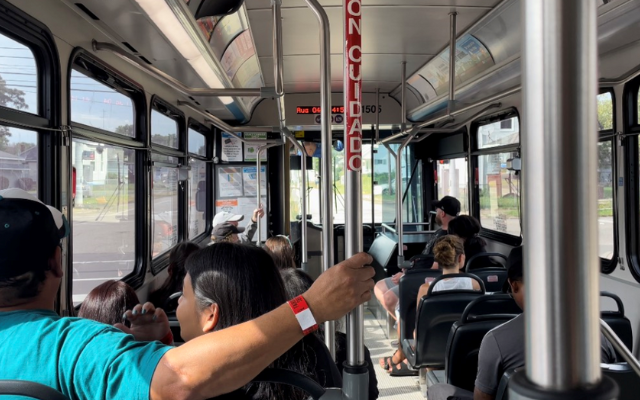 There is no public parking at or near the stadium.

The only official parking is at the Stark County Fairgrounds on Wertz Avenue NW.

It’s $20 cash-only to park and three dollars per person for the shuttle.

Some neighbors neat the stadium are offering parking in their yards.

Stadium Park is closed through the weekend.

Inside the stadium, no umbrellas are permitted, and you can bring in only clear plastic ziplock bags.