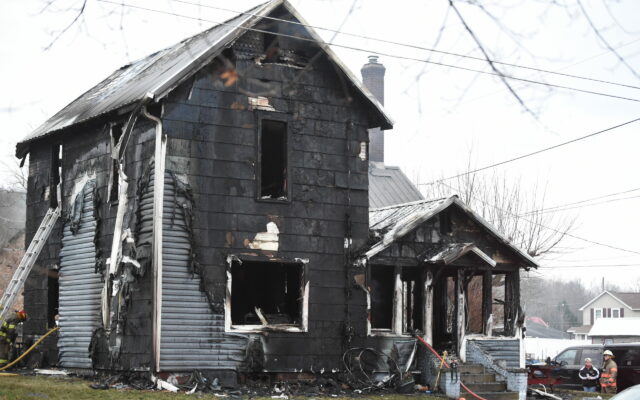 An investigation is underway into a house fire that took the life of a man in a Malvern house fire early this morning.

Per JordanMillerNews  the fire broke out in the 300 block of East Grant Street in Malvern.  It happened around 5:45 Thursday morning.  Fire officials say the man who was killed was trapped inside.  A woman did escape the flames.  Also Great Trail Fire Department officials say oxygen tanks inside the home could be heard exploding.

No other details are available right now. 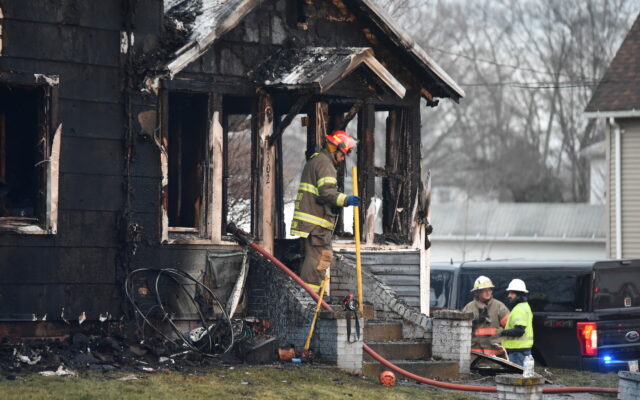