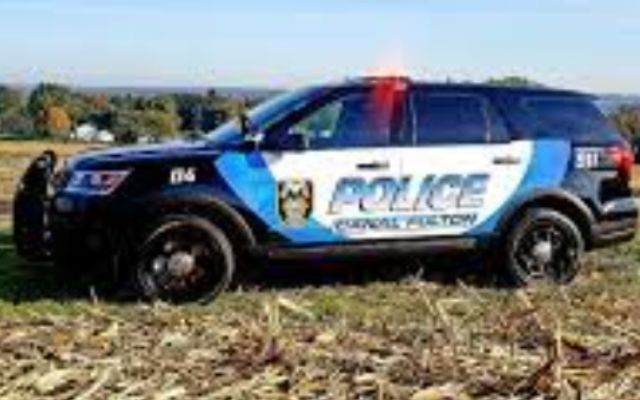 CANAL FULTON, Ohio (News Talk 1480 WHBC) – The FBI says a suspect is in custody in connection with a bank robbery in Canal Fulton on Friday.

A police spokesman says the stickup at the Apple Creek Bank branch on South Locust Street occurred just after 11 a.m. on Friday.

No word on if a weapon or threat of a weapon was involved.

The FBI in a statement not long after the holdup said there was a suspect in custody, without providing details on the arrest.

They say charges are pending.