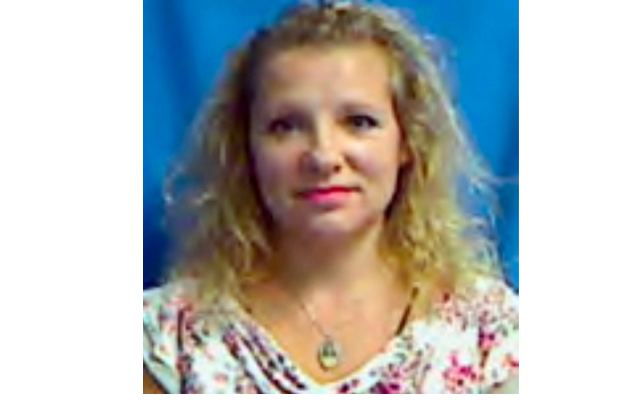 This undated photo provided by the Cleveland Metropolitan School District shows Christine Priola. Priola, a Cleveland school occupational therapist who resigned after the riots at the U.S. Capitol, was charged Thursday, Jan. 14, 2021 with taking part in the breach. Priola, 49, was arrested at her home and charged with entering a restricted building, violent entry and unlawful activities on Capitol grounds. (Cleveland Metropolitan School District via AP)

WASHINGTON, DC (News Talk 1480 WHBC) – A former employee with the Cleveland Metropolitan School District will serve 15 months time in a federal prison for her guilty plea in connection with the Capitol riot.

50-year-old Christine Priola from Willoughby entered a plea to ‘obstruction of an official proceeding’.

Priola is seen in the Senate chamber on January 6th of 2001.

She asked for leniency in a ten-page letter to the judge.

53 Ohioans are now charged or convicted in the riot.