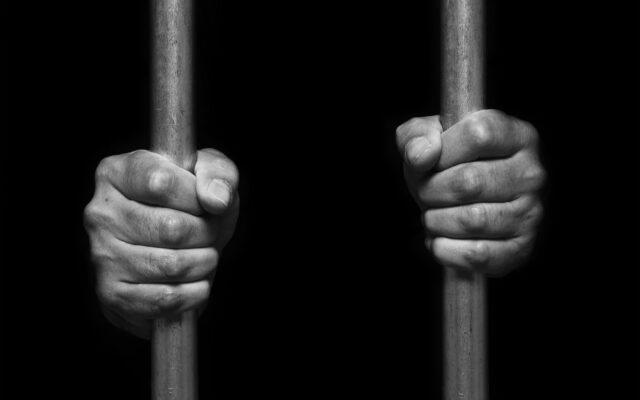 NEW BRITAIN, Connecticut (News Talk 1480 WHBC) – A 78-year-old former Wayne County man got another life sentence tacked on to the one he was already serving.

He was convicted in Connecticut this week for killing his 16-year-old daughter Elizabeth.

Robert Honsch was already doing time for the murder of his 53-year-old wife Marcia.

Both were killed in New York in 1995, with their bodies dumped in other states.

By 2014, Honsch had already changed his name to Robert Tyree and moved to Dalton, taking a new wife and having three children.

That’s when he was arrested.