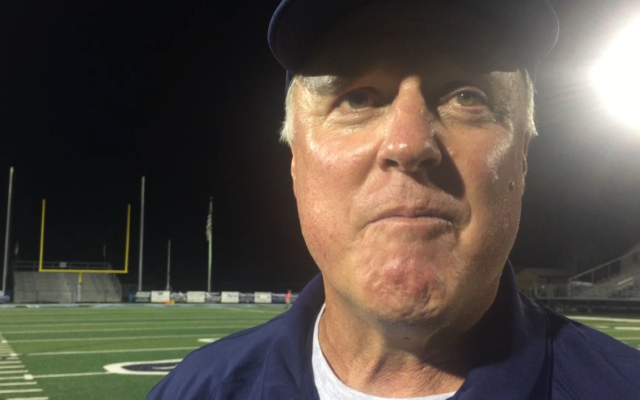 The Northwest Indians are expected to name John DeMarco as their next football coach at Monday’s Board of Education meeting.

Pending the board’s approval, DeMarco will take over for Joe Harbour who resigned in November. Harbour was 7-3 last season at Northwest.

DeMarco spent nine seasons at Louisville as the head coach. During that time, he went 65-28 with three playoff appearances in 2013-15.

Last season, DeMarco was an assistant at Lake.