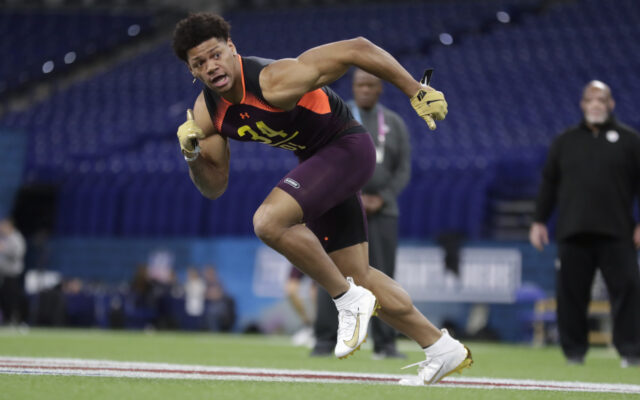 Davis (6-3, 245) is officially in his first season out of Akron. He was originally signed by the Houston Texans as an undrafted free agent in 2019.

After being waived by the Texans, Davis spent time on the practice squads of the Indianapolis Colts and Tennessee Titans before signing with the Miami Dolphins, where he appeared in three games last year.

Most recently, the Canton, Ohio native spent the preseason with the Titans and was signed to their practice squad through the first week of the season.

*Added note – Davis is a 2014 graduate of Canton McKinley high school and was a member of the WHBC All-County team in 2013 as a linebacker.