Fugitive of Week: Alliance Man Accused of Being Part of Canton Criminal Gang 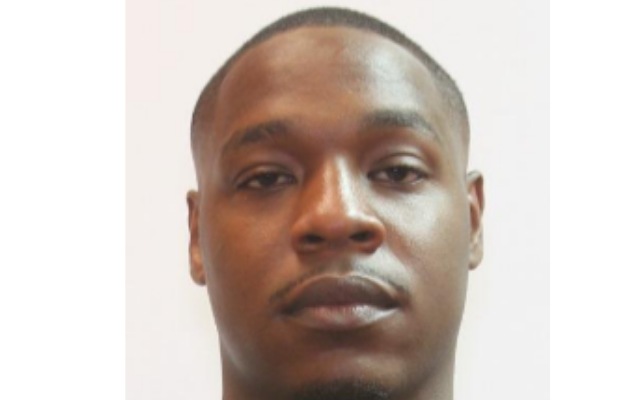 CLEVELAND, Ohio (Nerws Talk 1480 WHBC) – They’ve been looking for him for more than four months.

It doesn’t mean they’ve given up.

The Northern Ohio Violent Fugitive Task Force has named Lenmuel Brown their Fugitive of the Week.

The 26-year-old Alliance man is one of 12 men indicted by a federal grand jury on racketeering or drug conspiracy charges in August.

They are accused of being members of the Shorb Bloc criminal gang.

He’s the only one who hasn’t been picked up yet.

Brown is considered armed and dangerous.

Brown is to be considered armed and dangerous.

If you have any information in reference to Lenmuel Brown, please contact the Northern Ohio Violent Fugitive Task Force at 1-866-4WANTED.

Tipsters can remain anonymous and reward money is available.