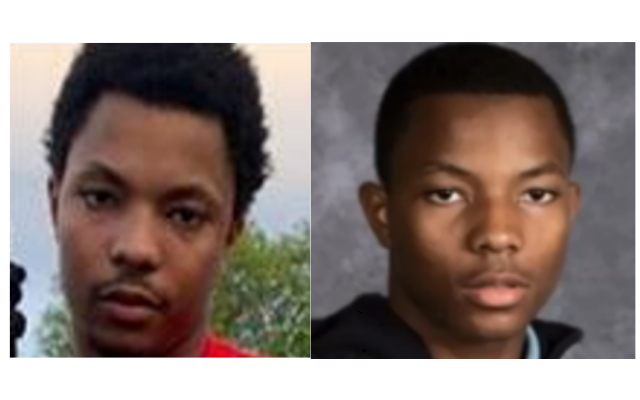 This week, he’s their Fugitive of the Week.

18-year-old Adarus Black is wanted in the shooting death of 18-year-old Na’kia Crawford as she sat in her car at a traffic light near the downtown area of Akron.

Here is more information from the task force:

Black has tattoo “sleeves” on both arms, as well as a distinctive, two-line tattoo across the top of
his chest. The top line reads "Death Before Dishonor," and the second line reads "Loyalty Trust
Respect." Black has ties to northeast Ohio, Tennessee, Michigan, and California. Black is to be
considered armed and dangerous.
Anyone with information concerning Adarus Black can contact the Northern Ohio Violent
Fugitive Task Force at 1-866-4WANTED (1-866-492-6833), or you can send a web tip at the
following webpage http://www.usmarshals.gov/district/oh-n/index.html. Reward money for
information directly leading to the arrest of Adarus Black is offered for up to $5,000.