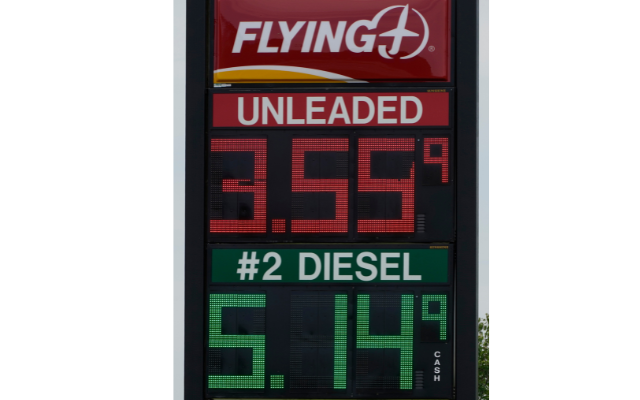 GasBuddy says there’s a six-week window during which prices may be steady or decline, though we’re not seeing any of that lately.

That’s followed by upward pressure as demand increases and refineries begin to switch to summer blends.

Dehaan says they’re hopeful that five-dollar gas can be avoided.

The AAA average price in Stark County Tuesday morning was up nine cents from Monday to $3.40 a gallon.

At least diesel fuel continues to drop at $4.71 a gallon.