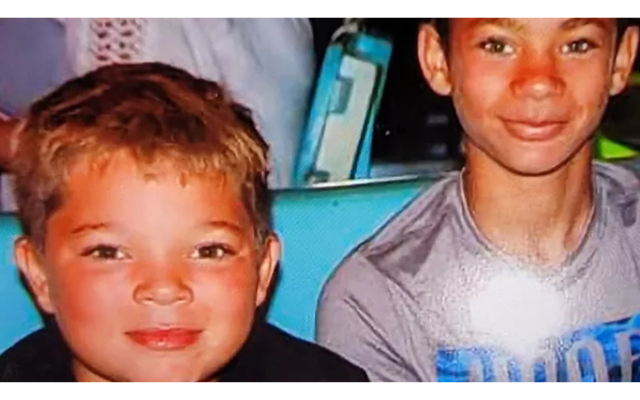 CANTON, Ohio (News Talk 1480 WHBC) – Two youngsters from Canton are dead and their father seriously injured after a one-vehicle crash on Saturday night.

13-year-old Kayden Compton and 10-year-old Braydon Kauffman were killed when the pickup truck Javon Moore was driving went off Harrison Avenue NW near 9th Street and hit a tree.

The boys were deceased at the scene.

A GoFundMe account has been set up by the boys’ maternal grandmother to help defray the cost of two funerals.

The amount raised so far has reached over $10,000 at last check.