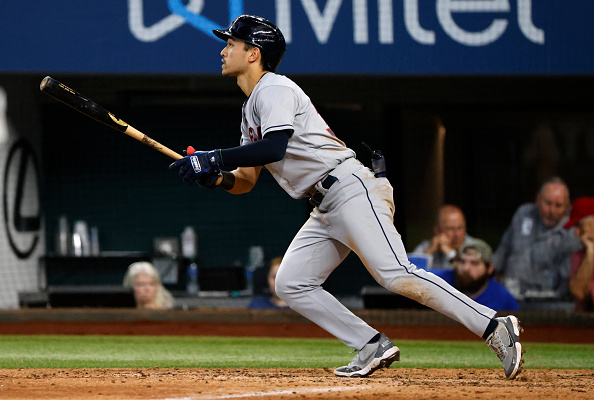 A grand slam led to champagne showers for the Guardians in Texas on Sunday, as Cleveland clinched the A.L. Central Division with a 10-4 win over the Rangers.

Aaron Civale started and went 5 innings to pick up the clinching victory, his 1st since May 20th.

Terry Francona’s team is the youngest in all of Major League Baseball. 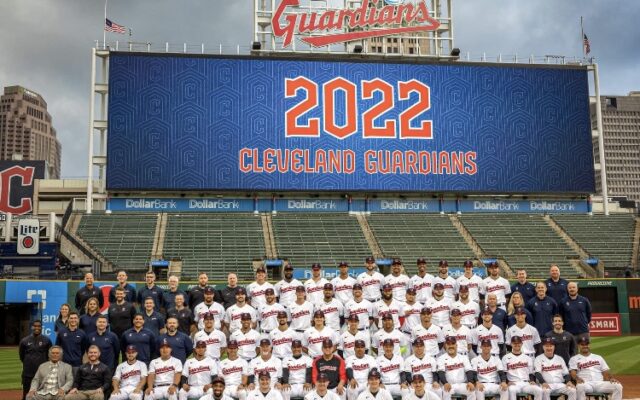 It’s Cleveland’s first Division title since 2018 and their 11th overall.

As the 3rd ranked Division winner in the American League, the Guardians will host the lowest seeded wild card team in a best of 3-game series.