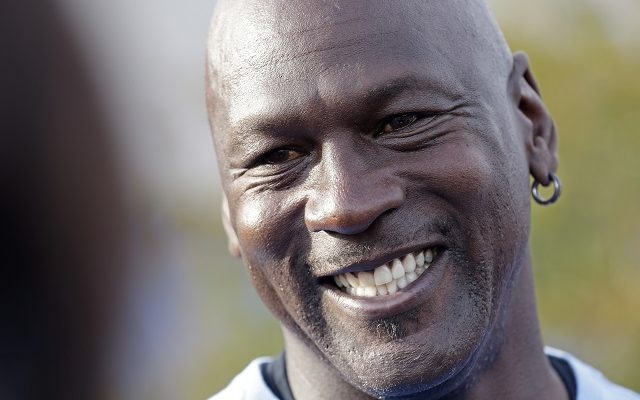 Charlotte Hornets owner Michael Jordan smiles as he greets people and hands out food for Thanksgiving to members of the community in Wilmington, N.C., Tuesday, Nov. 20, 2018. (AP Photo/Gerry Broome)

After playing for 15 seasons in the NBA for the Chicago Bulls and Washington Wizards, he became the principal owner and chairman of the Charlotte Hornets.