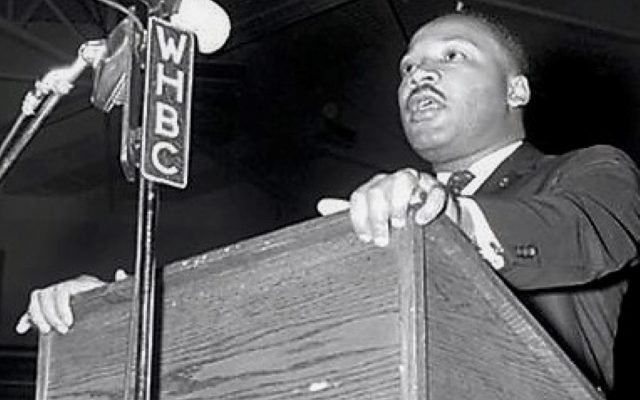 August 20th is National Radio Day! Turn up the volume – today celebrates a great invention and communications medium! The invention of the radio dates back to the late 1800s. A number of inventors played a role in creating this important medium. A number of inventions and discoveries were required to make the radio a reality.

This included both transmission and reception methods and technology. The radio somewhat evolved from the telegraph and the telephone, with wireless telegraph directly contributing to its invention.

Why today? To celebrate the day the first news radio station, 8MK radio in Detroit was licensed by the FCC and went on the air in 1920. Celebrating National Radio Day is easy: listening. Simply tune into your favorite radio stations(s). You know, you could also give your local radio personalities a little recognition!