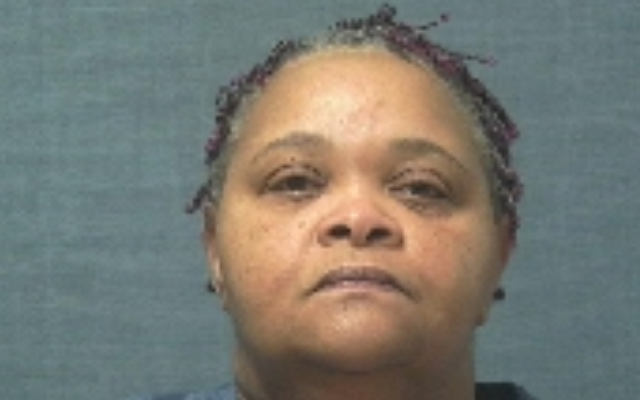 CANTON, Ohio (News Talk 1480 WHBC) – A Hartville woman who had been employed at a Canton nursing home faces charged in connection with the 2018 death of a patient there.

There’s no word on her involvement, but 56-year-old dementia patient Mark Billiter walked away from the Glenwood Care and Rehabilitation Center.

He was found dead behind a gas station on Route 153 just outside the Canton city limits.

Canton police had dropped him off nearby, not aware of his situation.