Helicopter Crash Victims Named – Kobe Bryant and his daughter plus 7 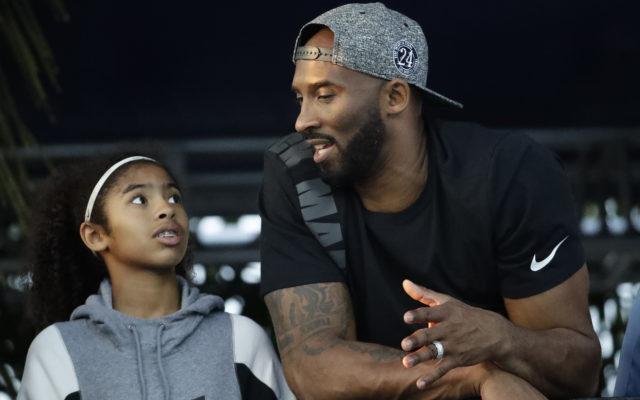 Officials have released the names of the rest of the victims in that helicopter crash that killed Kobe Bryant and his 13-year old daughter Gianna.  They were teammates of his daughters along with parents and an assistant coach. The pilot was also killed.  Preliminary reports along with copter to tower recordings show heavy fog in the area at the time.  The NTSB is on the scene continuing its investigation. 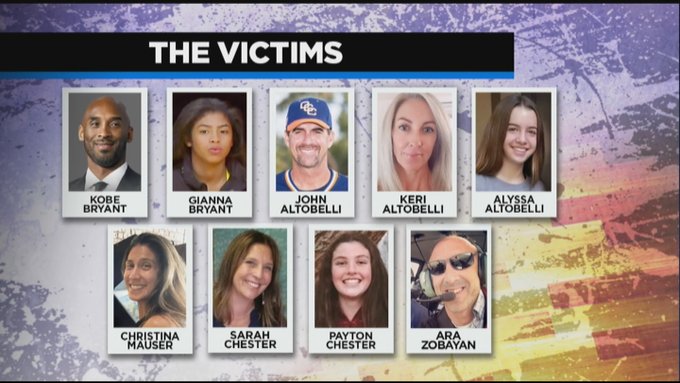 Image by US News