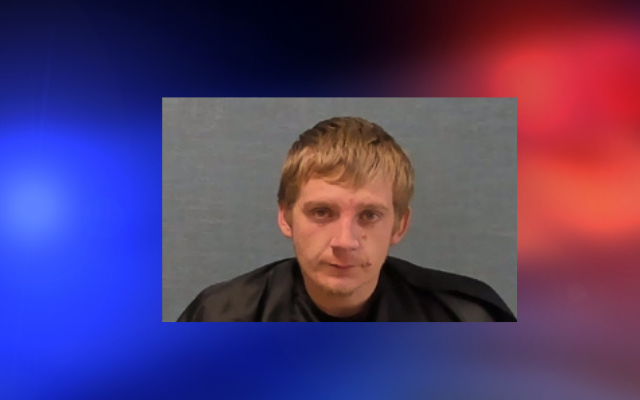 MASSILLON, Ohio (News Talk 1480 WHBC) – Bond was set at $250,000 Friday for an Akron man, accused of driving into a Massillon police officer and two cruisers as the officers tried to arrest him following a pursuit.

He was driving at speeds of 90 miles an hour during the chase, according to a police news release.

Police initially tried to pull Parr’s vehicle over on Hills and Dales Road.

It fit the description of a car involved in a catalytic converter theft.