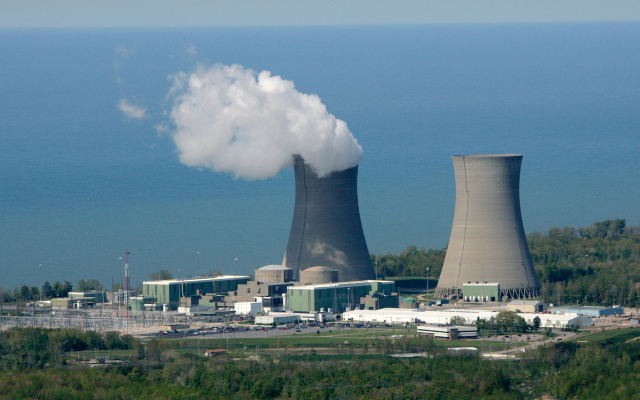 PAINESVILLE, Ohio (News Talk 1480 WHBC) – The colorful Lake County judge known for his creative sentences over his career presided over the arraignment of the Michigan man charged with criminal trespassing at the Perry Nuclear Power Plant last week, and Judge Michael Cicconeti set bond at $100,000, even though the charge is a misdemeanor.

Michael Fogelsong of Adrian Michigan argued that he needed to be released to see his doctor.

He claimed to have a bomb at the plant gates, but nothing was found.

The FBI, sheriff’s deputies and a bomb squad responded to the incident.

Federal charges are a possibility next.