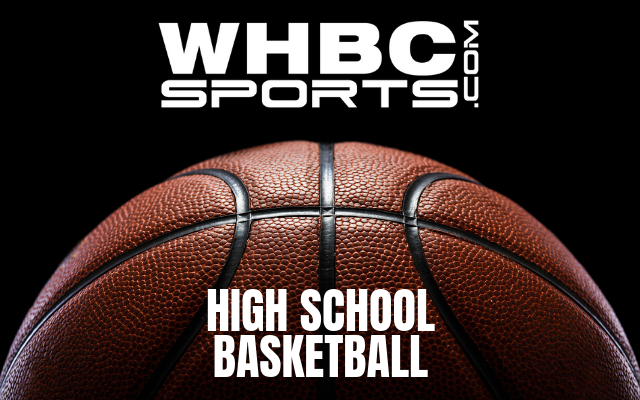 Join WHBC’s Dan Belford, Denny Kinkead, Jon Bozeka and Bob Jeffreys for another great season.  You have your choice of games via 1480 WHBC Radio/Stream #1 and Live Stream #2.  Schedule subject to change.