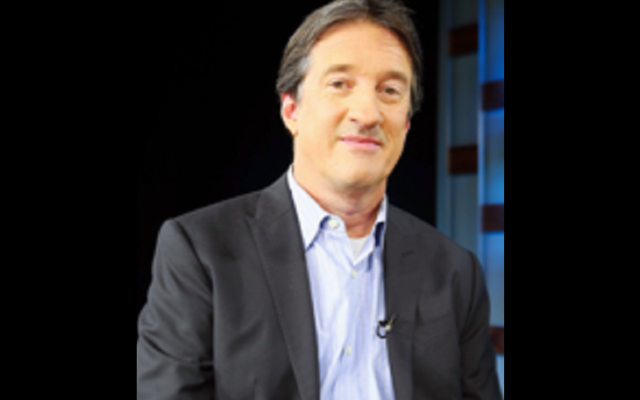 The late Don Banks, who had a 36-year sportswriting career that included over 16 years at Sports Illustrated’s SI.com website, has been named the winner of the 2020 Dick McCann Award. The prestigious honor is given by the Professional Football Writers of America (PFWA) to a reporter who has made a long and distinguished contribution to pro football through coverage.

Banks will be honored during the 2021 Enshrinement Week Powered by Johnson Controls, which is scheduled for Aug. 5-9, 2021.

Banks, the 52nd McCann Award honoree, is the third person who was affiliated with either Sports Illustrated or SI.com to receive the award, joining Paul Zimmerman (1996) and Peter King (2009).

“As sad as it is that he isn’t here, (Don’s) family will forever be able to walk into the Pro Football Hall of Fame and see he is recognized as one of the greatest ever. That fills me with joy,” King said in a phone interview this week, referencing the display inside the Hall that lists all the McCann Award winners.

“This is recognition from your peers about your impact in covering the most popular sport in America. This is really, really a big deal,” King said. “Don would get the biggest kick from this honor.”

Banks began his career covering prep sports as an intern in the Tampa Bay area for the St. Petersburg Times with his first byline in 1982. He went on to cover the Tampa Bay Buccaneers in 1990 for the Times, before moving to Minnesota to cover the Vikings and the NFL for the Minneapolis Star Tribune (1996-99) and later the St. Paul Pioneer Press (1999-2000). It was there that Banks caught the eye of editors at Sports Illustrated. In 2000, he was hired as NFL columnist for SI.com.

At SI, his “Snap Judgments” column on Sunday evenings became appointment reading for NFL fans. After an illustrious career at SI ended in 2016, Banks moved on to write about the league for NFL.com, Bleacher Report, Patriots.com and The Athletic.

Banks died suddenly at age 57 on Sunday, Aug. 4, 2019 in Canton. He was there to cover the annual Pro Football Hall of Fame enshrinement-related festivities and was on assignment for his first story in his new job for the Las Vegas Review-Journal, which was published only hours before he died. Banks was also in Canton to celebrate with his dear friend Sam Farmer, who was the 2019 McCann Award winner.

“On top of being a dogged and tireless reporter and an unforgettable storyteller, Don could do uncanny impersonations. That spoke to his meticulous eye for detail, and that carried over into his stories,” Farmer told the Pro Football Writers of America. “He could identify a granular trait or element or trend that might otherwise have gone unnoticed, and he put it into words. From that point forward, you never looked at something the same way. Don was universally liked and respected and unfailingly generous in sharing his experience and wisdom with younger reporters.”