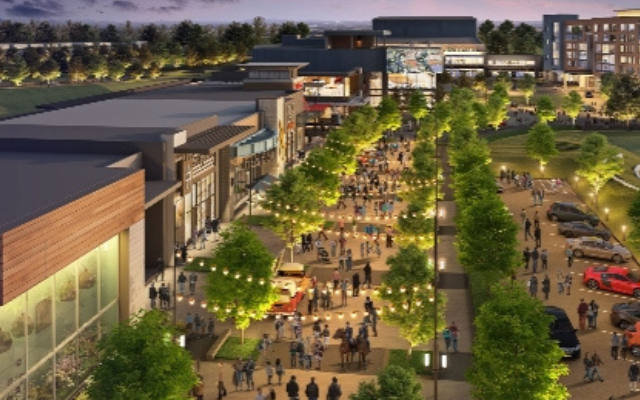 The HOFV stock closed Wednesday at $14.16 a share on the NASDAQ exchange.

That’s a 67-percent increase from December 27.

The stock had been trading at under a dollar for much of the year last year and could have been delisted.

Village President and CEO Michael Crawford blames the economy for the stock languishing much of the year.