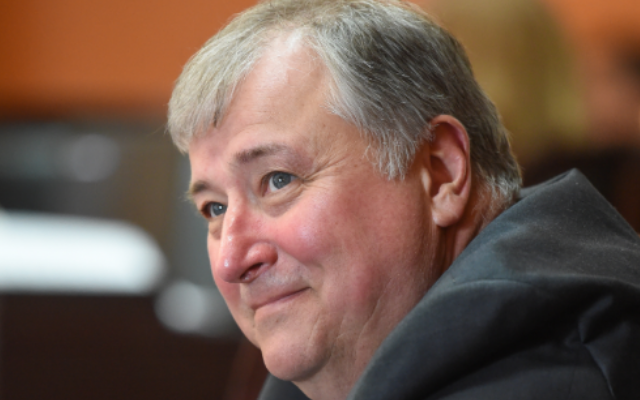 CINCINNATI, Ohio (News Talk 1480 WHBC and ONN) – The long-anticipated trial that comes out of the Nuclear Bailout Bill starts Friday with jury selection.

It’s in connection with the $60 million bribery scheme that the feds call the biggest political corruption case in the history of the state.

Federal prosecutors say Householder orchestrated and Borges assisted in a scheme funded by a still-officially-unnamed electricity utility company to secure passage and maintenance of the bailout bill.

Testimony in the case should start next week.

The trial is taking place in a federal courtroom in Cincinnati.

The trial could last six weeks.