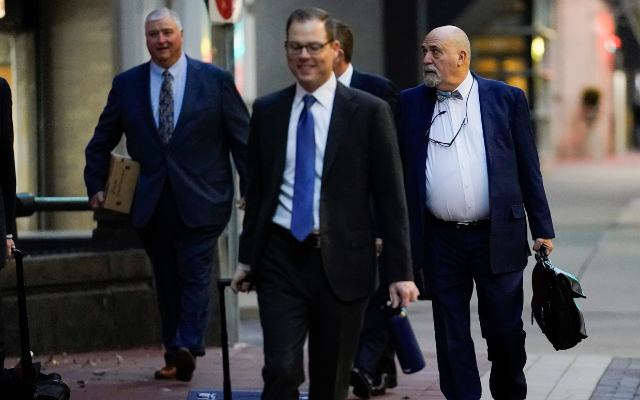 The jury was selected Friday at the Cincinnati federal courthouse.

Both men say they are innocent.

As for the others, two have pleaded guilty and the third took his own life.

The bill ultimately was repealed.