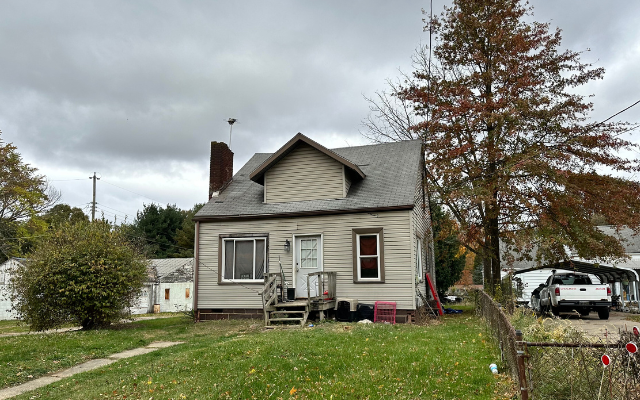 The Stark County Humane Society and prosecutors in the Canton Municipal Court say a Canton Township woman mistreated dogs and cats inside this home on 14th Street SE. (WHBC News)

The Stark County Humane Society found 20 dogs and 17 cats in her 14th Street SE home last week without food and water, according to court documents.

there were four dead cats.

The animal rescue group was known as Pumpkin Pet rescue.

The society asks that you check out any animal rescue before taking a pet there.