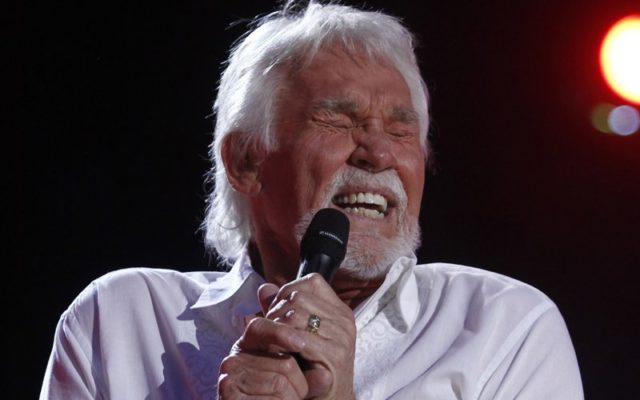 As reported by the Associated Press this morning, Actor-singer Kenny Rogers has died at the age of 81.  He died at his home in Georgia.  He was in hospice at the time and officials say he died of natural causes.

He’s best known for songs like  “Lucille,” “Lady” and “Islands in the Stream” and of course “The Gambler” .

According to the Associated Press, the Houston-born performer with the husky voice and silver beard sold tens of millions of records, won three Grammys and was the star of TV movies based on “The Gambler” and other songs, making him a superstar in the ’70s and ’80s. Rogers thrived for some 60 years before retired from touring in 2017 at age 79. Despite his crossover success, he always preferred to be thought of as a country singer.