Is it time for a 4 day Work Week? Look like Yes! 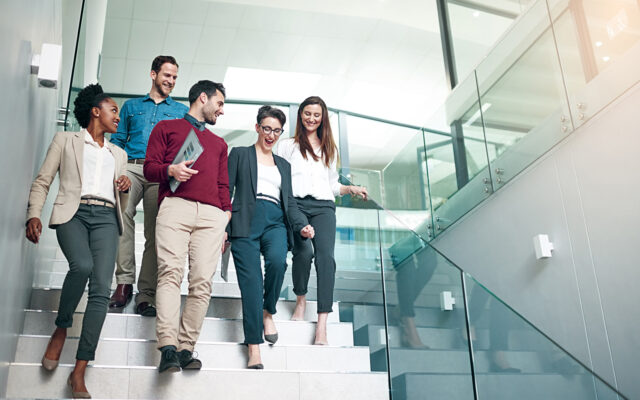 After the three-day July 4th weekend, lots of us are heading in to what will only be a four-day workweek, and wouldn’t it be nice if that was always the case? Well, according to a new study, it may be something employers should think about.

Researchers in Iceland have been studying the benefits four-day workweek from 2015 and 2019 and the newly published results probably won’t be all that shocking. The study, prepared by Iceland’s Association for Sustainability and Democracy (Alda) and the UK think tank Autonomy found that overall employees were not only happier and healthier working four days, but they were also more productive.

The study was made up of two trials, one, run by Reykjavík City Council, involved 2,500 people, while the other, by Iceland’s national government, involved 440. In each case, employees hours dropped from 40 hours a week to 35 or 36 hours, with no reduction in pay. Participants came from all sectors including offices, preschools, social service providers, and hospitals.

In all cases productivity either remained the same or increased, while participants’ well-being improved, with stress and burnout down, and health and work-life balance going up. Part of the reason for improved better work-life balance is that employees had more time to be with their families, and also concentrate on things like housekeeping and hobbies.