No one covers it better than 1480 WHBC and no one has been doing it as long as we have!

The 2021 Pro Football Hall Fame Enshrinement Festival – the Greatest Gathering in Football they call it – it’s happening here in Canton – the gold jackets will get together, there’s a fun fest and a beer fest on the grounds of the hall, and of course two enshrinement ceremonies on the 7th and 8th.  Oh and there’s a Cowboys/Steelers game and the Concert for Legends.  Enjoy! 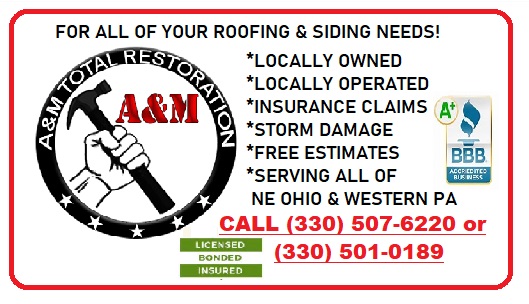