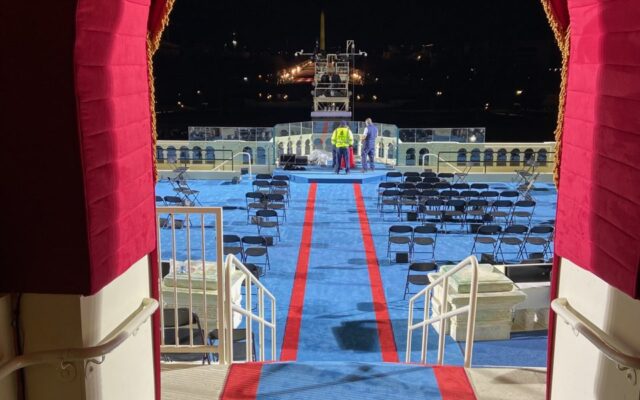 Joseph R. Biden will be inaugurated as the nation’s 46th president today.  Biden will be sworn-in on the west front of the U.S. Capitol at Noon, Eastern. Vice President-elect Kamala Harris will also take the oath of office.
President Trump is the first President in more than 150 years to decline the invitation to attend the inauguration.

Why it matters: Their decision is a clear sign of unity before Biden takes the oath of office.

The Catholic service will take place at St. Matthew’s Cathedral in downtown Washington, D.C., about 10 blocks from the White House. It is expected to begin at 8:45am,

.Donald Trump’s send-off will be held at Joint Base Andrews at 8am  Trump requested a military-style send-off with a band and possibly a flyover. He’s invited friends and supporters. They must be in place by 7:15am

What comes next? Mr. Biden has an aggressive agenda focused on Covid relief, vaccination access, immigration reform and reversing a number of Trump policies.