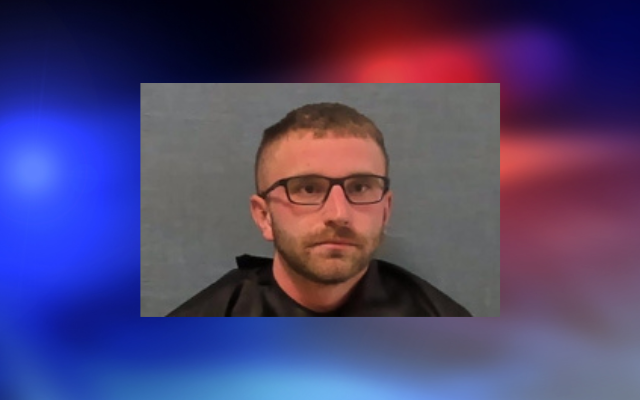 He’s accused of driving at a high rate of speed while on drugs and alcohol back in September, killing a Lake Township man in the process.

Jackson Township police say Muiter was driving his pickup truck at a high rate of speed on Strausser Street just west of Wales Avenue NW when he drove left of center, hitting a car driven by 53-year-old John Pappas.

Pappas was dead at the scene.

His wife was injured.

Jackson police say they, Canton police and state investigators poured over the evidence in the crash.