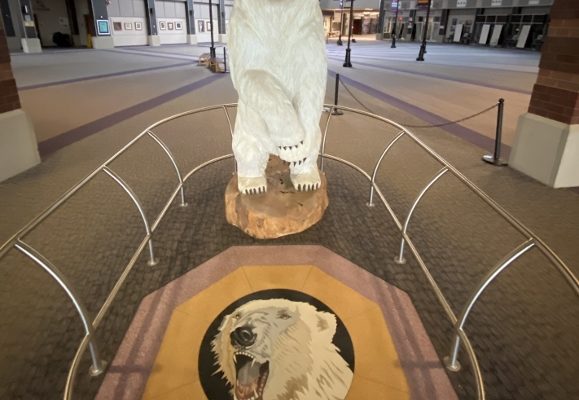 Let’s support a local high school student who will compete on a national level tonight!

Shreyaa Nagajothi will compete this evening at 5 p.m. for a national championship in Lincoln-Douglas format, which is a one-on-one format on a topic provided by the tournament.

It is roughly 45 minutes long and consists of constructive speeches, rebuttals and cross examinations. The tournament is happening virtually and being live streamed. The stream can be found at live.speechanddebate.org then look for the Lincoln-Douglas final to watch live.

Also, two Jackson students (Pranav Nagajothi and Adam Hamdan) advanced to the top 30 in their respective categories. They will be in the quarterfinals at 11 a.m. Pranav is competing in international extemporaneous speaking and Adam is in in United States extemporaneous speaking. Ben McGugin  is the speech and debate advisor at Jackson.

Congratulations to all of the students involved!