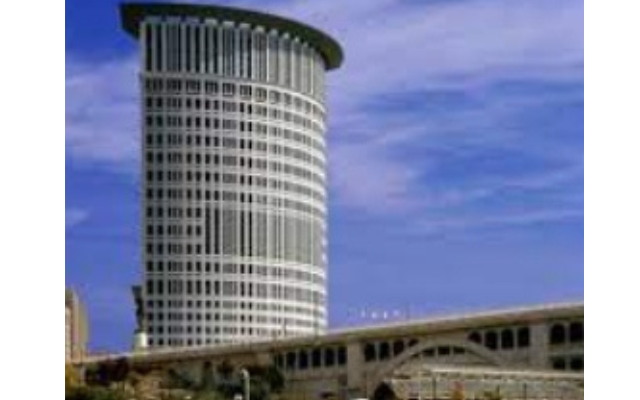 He was found guilty of defrauding Medicare and Medicaid for $1.9 million between 2013 and 2017.

he was found guilty at trial back in April.

Among the schemes investigators say O’Lear used when submitting claims: