1. Eastlake North hasn’t been to the regional final since 1995. GlenOak last played in this game in 1990.

3. GlenOak beat Aurora to get to this game. They won that game by a final score of 61-32. Addison Mucci & MaKenzie Green both had 16 points to lead the Eagles. Mucci has been the Eagles leading scorer in the postseason at 12ppg. Green is not far behind, as she is the 2nd leading scorer in the playoffs for GlenOak at 11ppg. (Regular season averages for both – Mucci 8ppg & Green 6ppg).

4. Eastlake North has a stud and her name is Destiny Leo. She has scored over 1,500 career points and she is only a junior. She is averaging 27.5ppg this season. She also leads an extraordinary 3 point shooting team. She has made 85 of the 208 3s made by the Rangers this season.

5. GlenOak’s defense in the postseason has been suffocating – They are giving up just 34ppg as a team. Eastlake North on the other hand is giving up 46ppg in their 4 postseason wins.

6. GlenOak’s Jade Abdulla shut down Aurora’s Shyanne Sellers in the regional semi-final holding her to 11 points. Abdulla will most likely be assigned to Leo in this game, watch for that match-up because Jade takes a lot of pride in her defense.

7. Eastlake North enters with a record of 25-1, that 25th win was a game of pure Jekyll & Hyde. North beat Solon in the regional semi-final 64-63. The Rangers trailed by as many as 22 points in the 1st half of that game. In the 2nd half, they went 15 of 20 from the field & didn’t miss a single free throw. 11th year head coach Paul Force said it was their best half of basketball in the postseason.

8. I asked 5th year head coach at GlenOak Paul Wackerly how it would feel to get to Columbus, he said: “Pretty damn good” — The last time Wackerly coached a game in Columbus was in 2002 when he led North Canton Hoover to a State Championship. 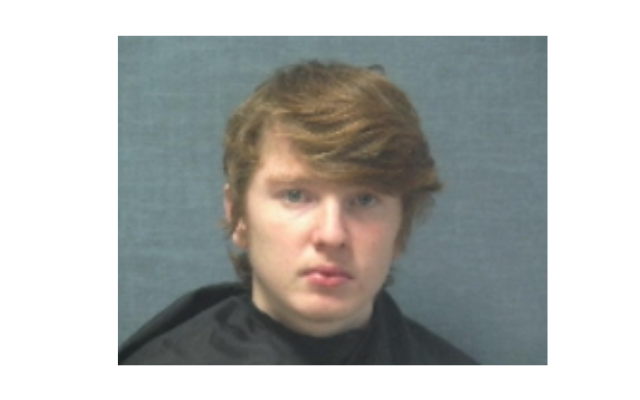