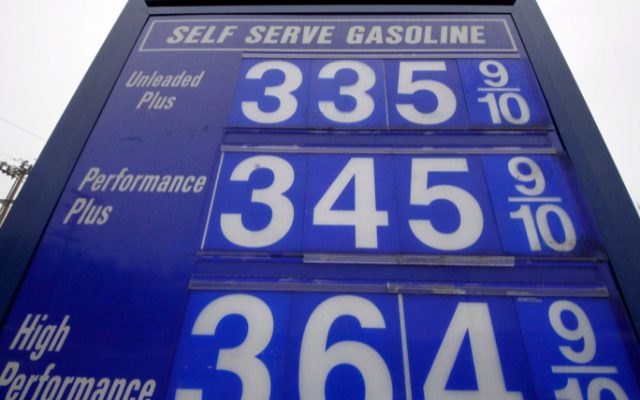 COLUMBUS, Ohio (News Talk 1480 WHBC) – Gasoline and diesel fuel did things not seen before, until 2022, rising dramatically the first half of the year and falling back down after that.

In Stark County, AAA says regular gas peaked at an average $5.06 a gallon on June 8.

Gas which had dropped below the three-dollar mark is back over that again at an average $3.19 this morning.

The Ohio average for gasoline was $3.04 Friday morning.

GasBuddy had a number of price-leading stations posting $3.35.9 on their signs.