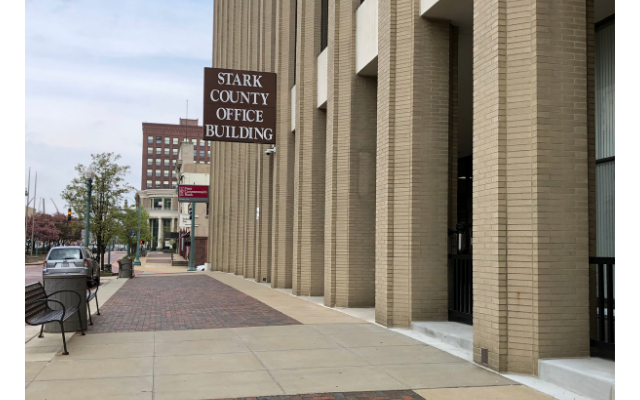 that’s what Stark County commissioners see as they look at the county in the rear view mirror.

The county was able to move the coroner’s office into a more suitable location in a county building off Cleveland Avenue S in Canton Township.

And one of many economic developments will soon bear fruit, with the opening soon of the Tractor Supply warehouse in Navarre.

Commissioner Janet Creighton says they’ve also been able to use American Rescue Plan money to reduce the preponderance of septic tanks in the county.

On the other side of the coin, people are leaving government jobs at a surprising rate.

191 resignations across the county this year.