Louise Mandrell Talks About Her First Album in 30 Years

Louise spoke about her new album, Playing Favorites. The 15-song collection includes her take on such well-loved country classics as “Crazy Arms,” “He Thinks I Still Care,” “You Don’t Know Me,” “Tennessee Waltz” and “Today I Started Loving You Again.” Produced by Nashville legend Buddy Cannon, Time Life is set to release the new album on October 4, 2019.

Playing Favorites is a return to the spotlight for Mandrell, who hasn’t released a new album in over 30 years. “A lot of people have asked if I’ve retired and I’d say, ‘No, I’ve been on hiatus’ because with my family if you say retired, they expect you to stay that way,” says the vivacious brunette, who became an international star working with siblings Barbara and Irlene on the television variety show “Barbara Mandrell and the Mandrell Sisters.”

Working on this album was a labor of love for Mandrell because these songs are old friends with warm memories attached.

Gary asked Louise about her sister, Barbara, her hiatus from performing and her recent performance at the Ryman Auditorium in Nashville.

Listen to the Interview 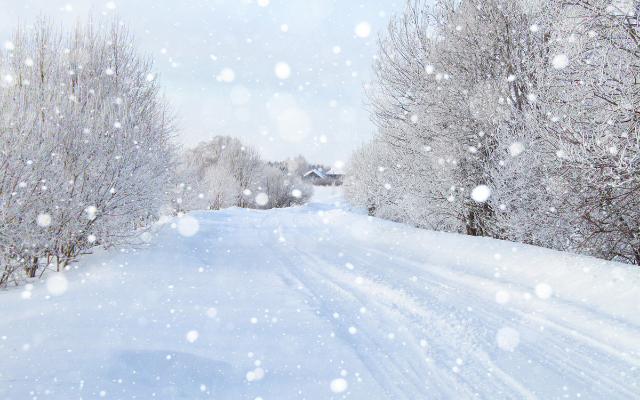