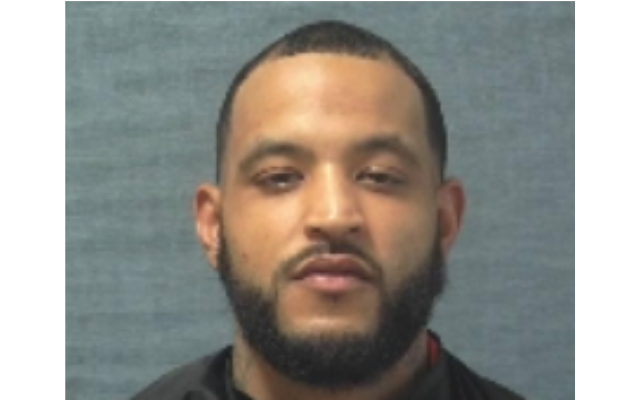 CANTON, Ohio (News Talk 1480 WHBC) – The Canton man who police say shot another man and frightened children playing baseball at the nearby J Babe Stearn Community Center earlier this month has been arrested.

That shooting happened in a vacant parking lot along 13th Street NW at Clarendon Avenue.

The victim in that shooting was Ernie Marshall, and Wednesday he got to meet the Marine who helped save his life.

37-year-old Sean Roberts was working inside the community center when he heard shots fired.

Roberts was doing community service on a misdemeanor conviction.

The judge has cancelled the remainder of that service.

Marshall goes for a 4th surgery on his leg on Thursday.