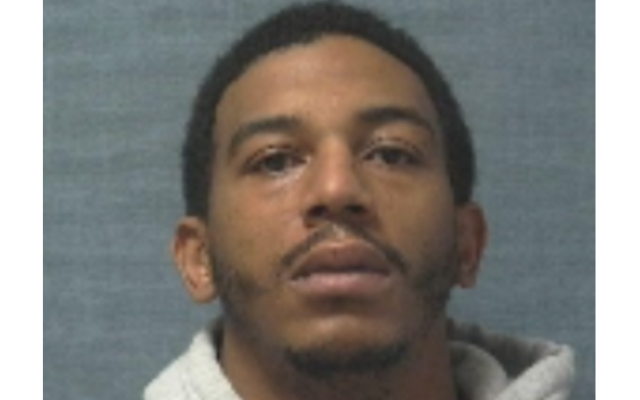 He’s accused of shooting 15 times at a car in Massillon earlier this month.

Two people were seated inside the vehicle at Lake Avenue and Amherst Road NE.

He’s also charged with felonious assault for attacking a woman in her Canton home.

The last known address for Willis was in the 2500 block of 34th Street NE.

He should be considered armed and dangerous.

If you have any information in reference to Samuel Willis, please contact the Northern Ohio Violent Fugitive Task Force at 1-866-4WANTED.

Or you can send a web tip at the following webpage http://www.usmarshals.gov/district/oh-n/index.html.

Tipsters can remain anonymous and reward money is available.