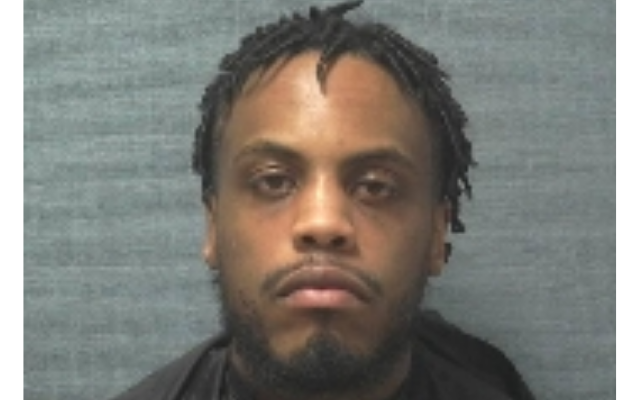 CANTON, Ohio (News Talk 1480 WHBC) – A Massillon man already in a state prison facility on a parole violation faces charges in the drowning death of a 2-year-old Canton girl last May.

Canton police detectives says little Tlaura Dotson was in the care of Daniels at the time.

They say there was evidence of abuse they believe led to the drowning.

The incident happened in the child’s home in the 1100 block of Shorb Avenue NW,