The Canton City School Board met for an hour and a half in executive session Thursday night before coming to the conclusion that the head football coach and 6 of his assistants will be relieved of their duties.  Current Athletic Director Antonio Hall has been named the interim Head Coach.

The only assistant spared was Badre Bardawil.

This, after a 17-year-old student-athlete was forced to eat pork against his religious beliefs, according to the boy’s father. 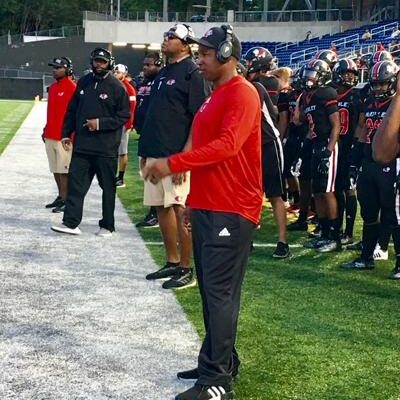