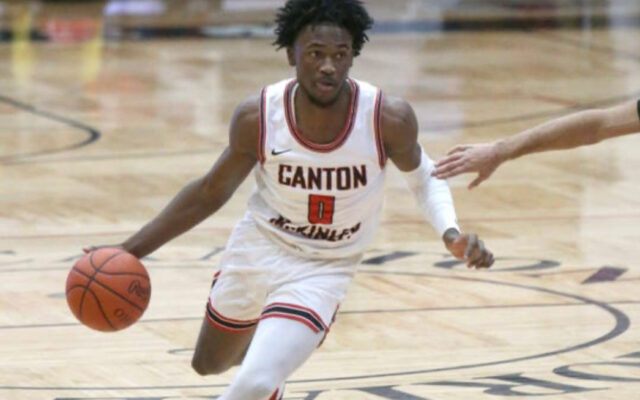 Congratulations to McKinley guard Kobe Johnson for being named to the Division 1 All-Ohio first team and the Ohio Prep Sportswriters Association Division 1 Player of the Year.

The 6’4 Senior averaged 20.8 points per game, along with 4 rebounds and 4 assists per contest in leading the Bulldogs (17-7) to an outright Federal League championship and as a district runner up. 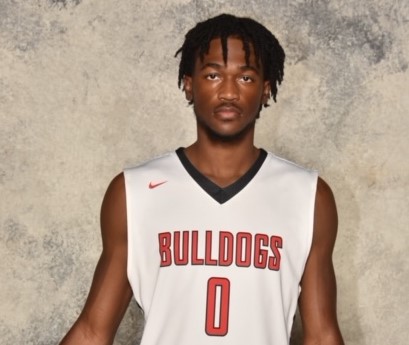 Perry’s Quentin Toles was named to the D-1 All-Ohio second team for averaging a Stark County best, 25.2 points per game.

Ohio’s Mr. Basketball will be announced on Wednesday, April 7.

(Images provided by the Johnson Family and McKinley High School)